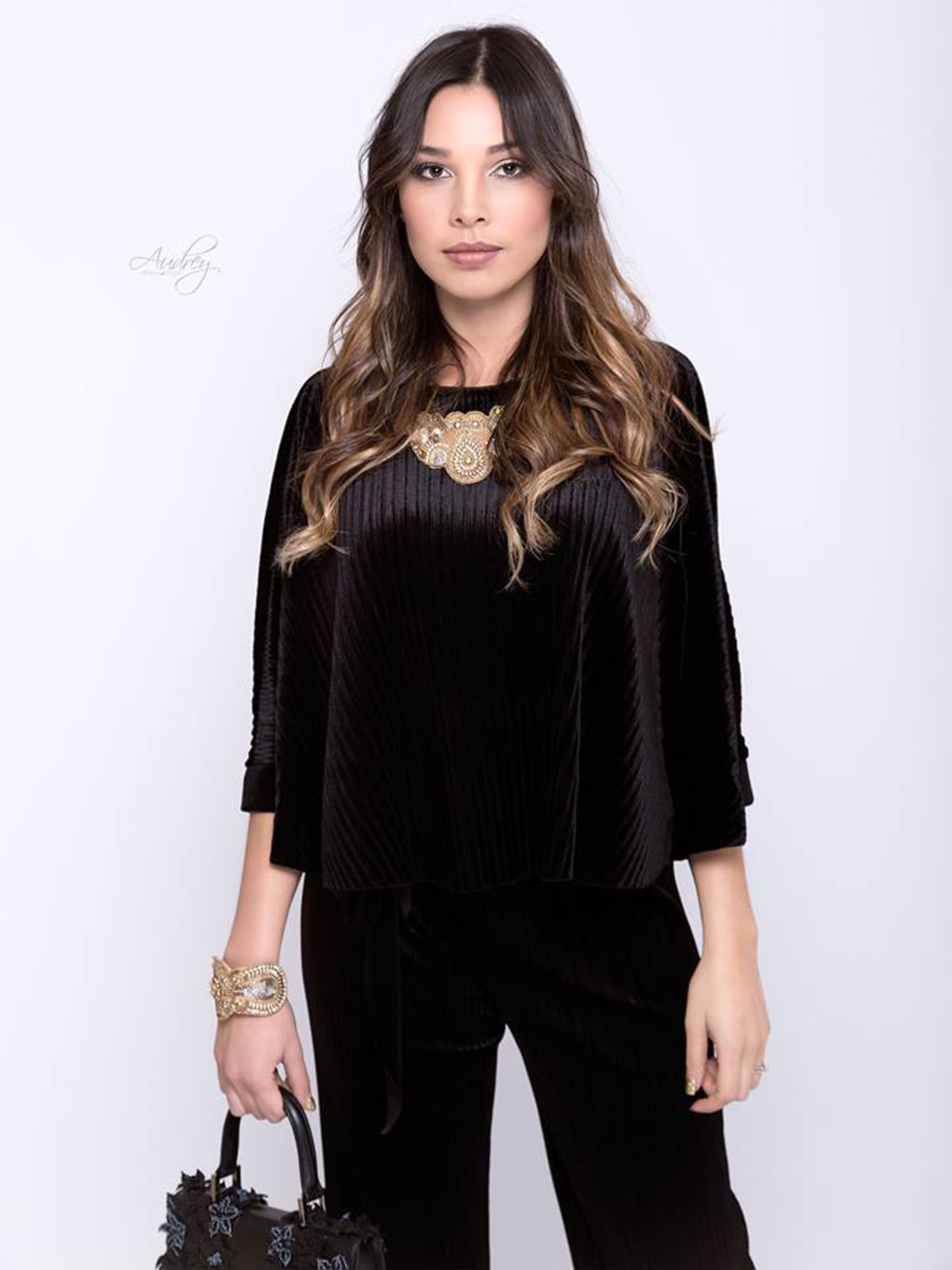 Andrea Insua is a designer with Italian and Guatemalan roots who resides in Italy since 2006. She obtained a diploma for Interior and Garden Design before earning a degree in Industrial design from the School of Architecture in La Sapienza University, Rome, Italy, where she graduated from with Summa Cum Laude honors in 2012. Her interest in the Mayan textiles grew while working in her thesis project, “Tessuti degli Indigeni del Guatemala - Progetto di una Collezione”. She has a master’s degree in Fashion Communication, awarded by the Accademia di Costume e Moda di Roma (Rome, Italy), where she also did a course on Handbags Prototyping.

Andrea has been able to fulfill her dream of having her own brand in big part because of her origins, her determination, and her passion for fashion and design. She has been inspired by and promotes the “Made in Italy” concept, as well as the Mayan craftsmanship. With a combination of both elements, she has created unique pieces as a result of the fusion of two cultures.

Andrea Insua was selected as an emerging talent in the September 2015 issue of Vogue Talents in Vogue Italia Magazine and her work has been recognized by important magazines such as Cosmopolitan Italia, Vanity Fair Italia, OB Fashion, Wait Magazine, Hola Magazine, etc.

In 2017 she was selected finalist among ten international designers from the contest, Iqos Master Style, for Vogue Italia.

She has launched her brand in cities like Rome, Milan, New York and Guatemala City. She has presented her collections at the White Show in Milan and has participated in Guatemala’s Mercedes Benz Fashion Week.

She has teached about textiles and processes to Design students at the Rafael Landívar Uninversity. She recently participated at the Women Together Awards at the United Nation's Headquarter at New York City, where her bags were exhibited and auctioned for charity.